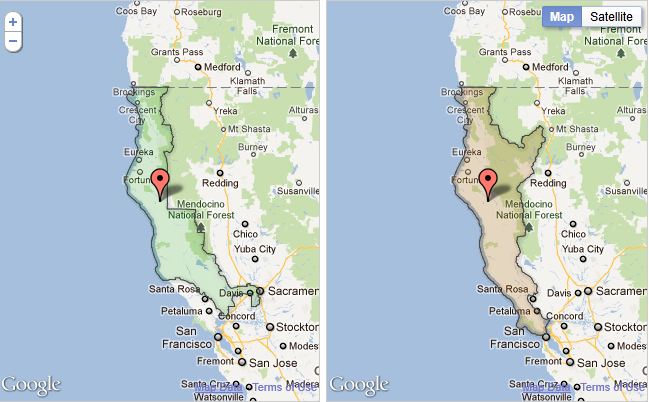 The newly configured 2nd Congressional District of California (CA-2) now includes all of Marin County and the coastal portion of Sonoma County in the south and all of Mendocino, Humboldt, Del Norte and Trinity Counties in the north. The district was formerly represented by retiring Congresswoman Lynn Woolsey in the 6th District (south) and Congressman Mike Thompson in the 1st (north). Due to Congresswoman Woolsey’s retirement, the 2nd District is an open seat. Mike Thompson, current District 1 Representative, will now run in the reconfigured 5th District.

To date, the 11 candidates listed below have declared in this U.S. Congressional Race.  As interviews with the candidates are aired on KMUD News, the audio files of these interviews will be posted- use the players below to listen or download the audio : 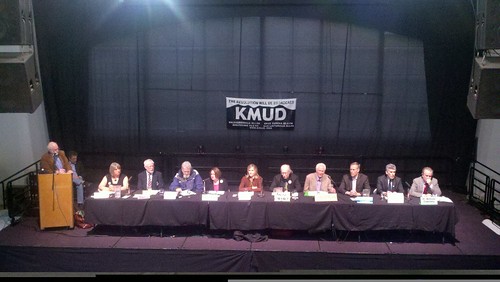 This three-hour debate was moderated by ED Denson and Eric Kirk, KMUD talk show hosts and attorneys at law. The debate was organized by Maiden Humboldt.

You can listen to the whole debate here, or download the audio files if you prefer.
Thanks to Rob Seifert Gage for the audio; it was edited by Simon Frech