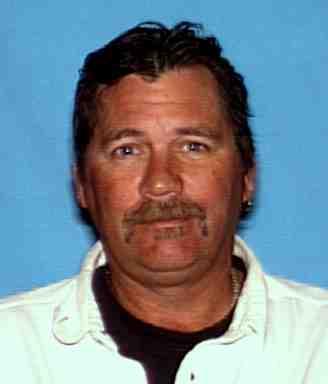 According to information received by KMUD News:
The body of a suspected murder victim (click here to see the original missing person article) has been identified as a missing man from Santa Rosa.  The decomposed remains of Edward Jensen Jr. reportedly were found in the Eel River near Dyerville Loop Road at the end of July.  Jensen was reported missing from the Blocksburg area in April.  He was from Santa Rosa and was 54 years old.

Police determined that Jensen was murdered, but they have not released the exact cause of his death.  A man walking in the area reportedly found Jensen’s remains near the Seventh Day Adventist Church Camp on the Eel River.

If you have information that may help in the case, you’re asked to call Detective Kyla Smith at 445-7242.