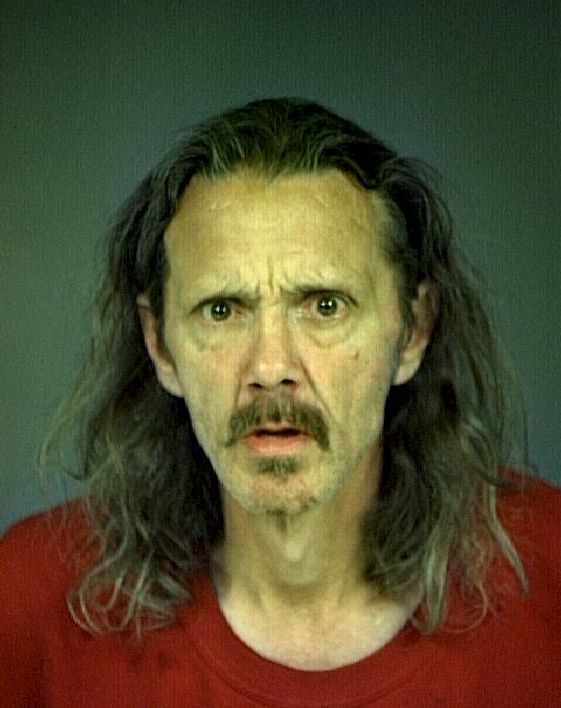 A Eureka Police Department media release reported the following:
On August 1, 2011 at about 7:07 AM, Eureka Police Officers were dispatched to the 1100 block of Thomas Street in Eureka for a reported in-progress burglary. Dispatch advised responding units that a subject was believed to have just entered the shed to the rear of the victim’s residence.  Upon Officer’s arrival, a perimeter was quickly established around the shed. A verbal announcement was given demanding the suspect exit the structure or a K-9 would be utilized.  After several moments of non compliance with the officer’s commands, entry was made. The suspect was quickly located, however would not comply with orders. After a brief struggle with officers and the K-9, the suspect was taken into custody.  Emergency Medical personnel responded to the scene to treat the suspect for moderate dog bite wounds to his leg. After initial treatment by EMS at the scene, the subject was transported to St. Joseph Hospital ER for further treatment.  The suspect struggled with officers and ER staff during his entire treatment.  After treatment, the suspect was booked into the Humboldt County Correctional Facility.

The suspect was identified as Robert Carl Anson (49 Years old of Eureka).  Anson was charged with burglary, resisting arrest, threatening a police officer, and parole violation. Anson is not eligible for bail, due to his parole violation status.