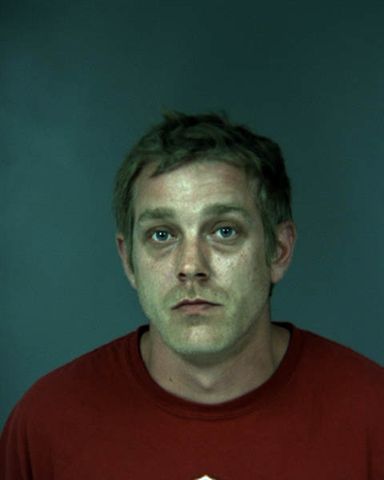 The officers located 146 one pound bags of sealed marijuana bud packaged for sale estimated to be worth $292,000.00 dollars, along with several pounds of concentrated cannabis (Hash) which is currently estimated to be worth 8,000 a pound, approximately 100 pounds of marijuana leaves, $8,000.00 cash, three pistols, four rifles and a shotgun. All three suspects were booked into the Humboldt County Correctional facility on charges of cultivation and possession for sale of marijuana. Their bail was set at $75,000.00.

Marijuana Bud and arms seized at the scene: