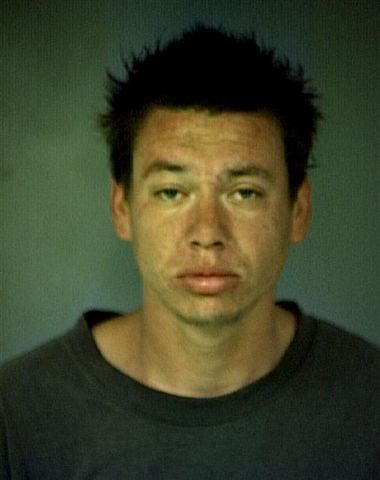 Update to this report – Feb. 28, 2012:
According to information received by KMUD News from the the Humboldt County Sheriff’s Office:
On Oct 3 Mike Asmussen, father of Drew Asmussen, reported to the Sheriff’s Office that there had been telephone contact with his son and that he was alive and well and no further action was needed by the Sheriff’s Department.
According to a Humboldt County Sheriff’s Office Press Release dated 9/23/11:
On 09-22-2011, the Humboldt County Sheriffs Office received a missing persons report from the father of Drew Lee Asmussen. The father told the investigating deputy that he has not heard from his son since June 2011 which is highly unusual. His son always contacts him on September 21, 2011 his birthday. Drew Asmussen is last known address was in Weaverville, however he supposedly moved to the Eureka area to attend College of the Redwoods and sell jewelry. The deputy checked with College of the Redwoods and learned Drew never enrolled in the College. His father said he likes to attend County Fairs to sell his jewelry. Drew Asmussen also has medical issues which require medication.
Drew Asmussen is described as: 30 years old, White, Male, Brown Hair, Hazel eyes, 5 feet tall, 165 pounds.
Anyone with information regarding Drew Asmussen is requested to contact the Sheriffs Office at 707-445-7251.
Drew Asmussen Missing