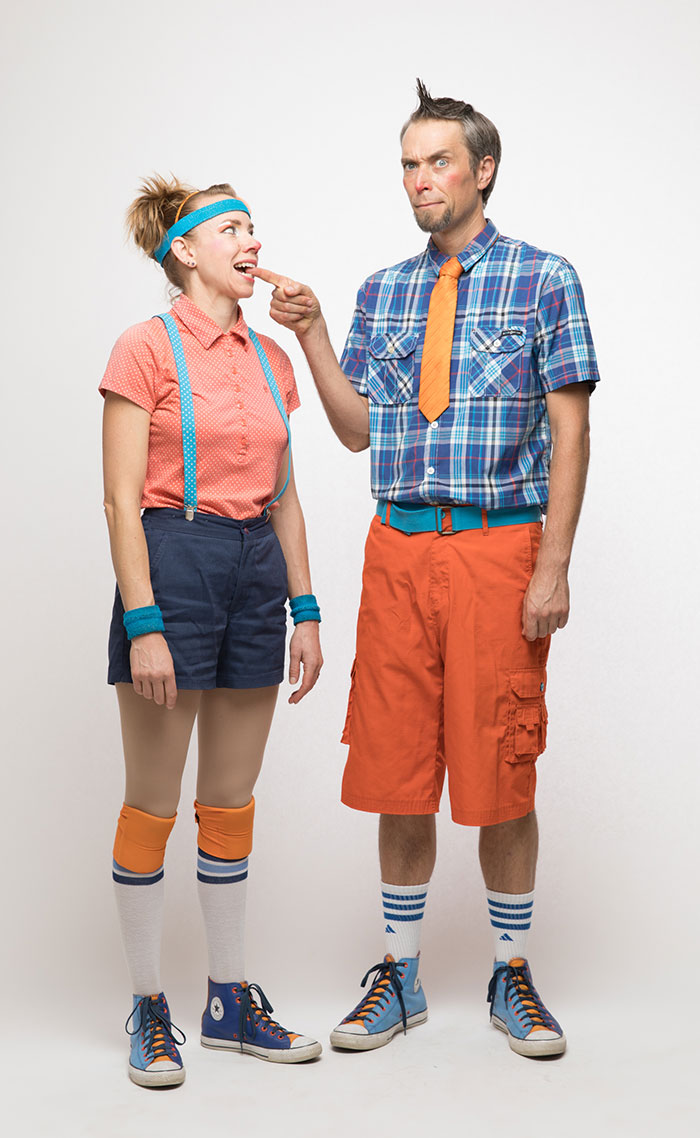 The Family Fun Series is back, March 31st – April 16th, presented by the Arcata Playhouse. This year’s events will be held in a big top circus tent in the Creamery District of Arcata, on 8th St. Headline performers this year are David Gonzalez with Cuentos: Tales from the Latino World , clown duo Coventry & Kaluza, singer/songwriter and fiddler Laurie Lewis, and the 16th annual Cirque du Schwazee. 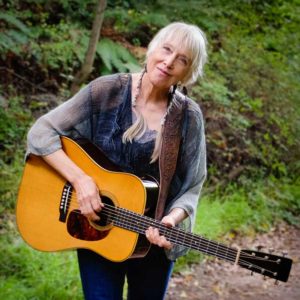 David Gonzales blends storytelling and music while sharing a passion for the world of Latino literature and culture with audiences. Spanish language words are sprinkled throughout the stories in such a way that young audiences can repeat and retain their sound and meaning. From the silly antics of the Puerto Rican anti-hero “Juan Bobo” to the mysterious dealings and powers of the Orishas in a suite of Afro-Cuban stories, these tales are filled with memorable characters, fantastic plots and positive messages
for children. 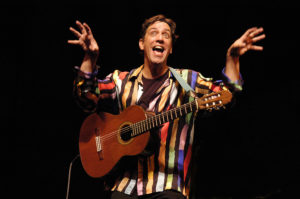 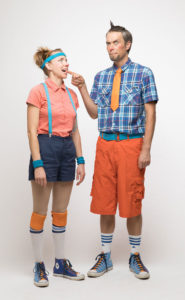 Coventry and Kaluza are “clown school sweethearts” hailing from the Clown Conservatory at the San Francisco Circus Center. Their show won Best Comedy/Clown Act in the American Circus Festival two years in a row, and best duo in the Picklewater Free Circus Festival two years in a row. Credits include:
Teatro Zinzanni Events, New Pickle Circus, Pickle Circus School Tour, Sweet Can Productions, Circus Bella, Flynn Creek Circus, and more.
For nearly four decades, Laurie Lewis has gathered fans and honors for her powerful and emotive voice and her versatile, dynamic songwriting. She is a sought-after recording producer and an equally skilled teacher and mentor. This seasoned folk, American, and bluegrass artist will share an evening of music with Arcata audiences.
Families can also anticipate dance workshops, Native Yurok Storyteller Ernie Albers Jr., an outdoor movie screening of Inside Out, food trucks, and the teen organized Anti-Prom: Y2K.

Events and performances will be held in the big top circus tent located on 8th street in the Creamery District of Arcata. Directions and more information are available at arcataplayhouse.org or by calling (707) 822-1575.