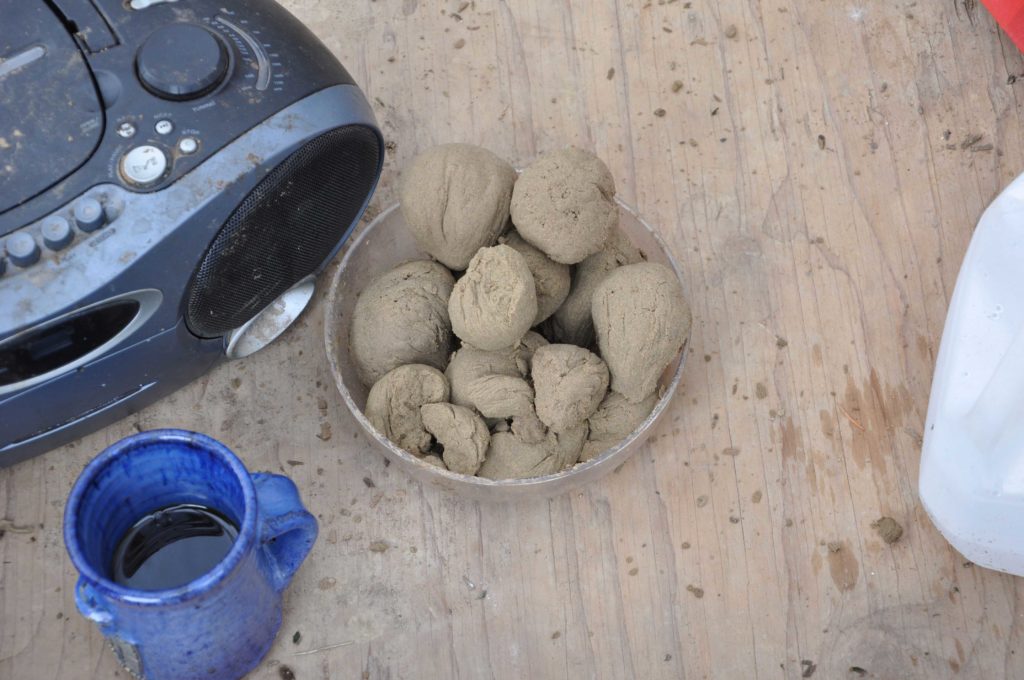 According to a Humboldt County Sheriff’s Office Information Bulletin, dated Jan. 5, 2012:
On Jan. 5, 2012 at about 2:30 p.m, Humboldt County Sheriff’s Office Deputies were assisted by the Humboldt County Drug Task Force, Federal Drug Enforcement Administration and the California Department of Fish and Game on serving a search warrant on a rural parcel of property located on the Tooby Ranch, Garberville. On the property, Officers located a sophisticated concentrated cannabis ( Hash) operation. Officers located 3 rifles and one hand gun on scene. Officers seized 33 pounds of Hash, 124 pounds of drying, marijuana buds, trim and shake and 38 growing marijuana plants.

Seven subjects were arrested on scene for cultivation and possession of marijuana for sales and for being armed in the commission of a felony. Five of the subjects arrested were in the country illegally from Mexico and have had immigration holds placed on them. Those five subjects have been identified as:

The other two subjects arrested were identified as Justin W. Henseth age 29 from Washington State and Colin M. Schilling age 22 from Salem, Oregon. This case is still under investigation by the Humboldt County Sheriff’s Office.

Photos Taken at the Scene: