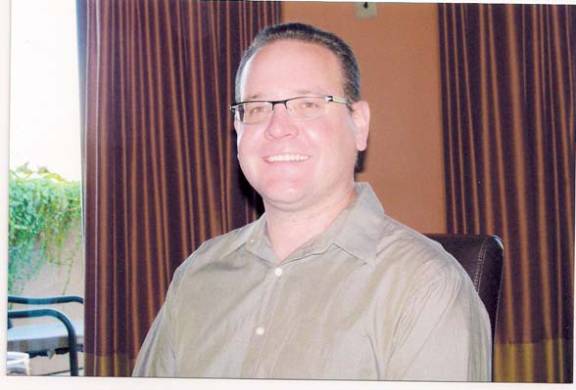 According to a press release from the Fort Bragg Police Department, on Friday, October 1, 2010, Fort Bragg Police Officers received a report of a missing person. Jennifer Reynoso reported that her fiancé, Michael O’Brien had been missing for approximately five days. Preliminary information indicates that Mr. O’Brien walked away from his motel room at the Emerald Dolphin Inn sometime during the afternoon of Monday, September 27, 2010. Mr. O’Brien was visiting the Fort Bragg area from Marin County.

Beach areas in the vicinity of the motel were searched by members of the Mendocino County Search and Rescue as well as members of the Fort Bragg Fire Department.
Mr. O’Brien is described as white male adult with brown hair and brown eyes, 5’10” tall, 200 lbs. He is belie

ved to be wearing blue jeans and tan hiking boots. Investigators are actively following up all leads. Anyone that has information concerning this case is asked to contact the Fort Bragg Police Department at 707-961-2800.