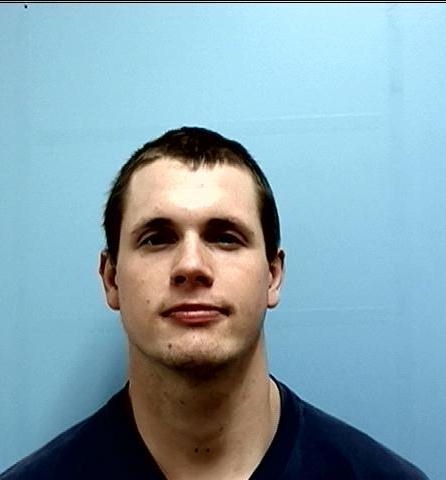 Background on January 9 shooting:
On January 9, 2012 at 5:58 pm Trinity County Sheriff’s Office Dispatch Center received a 911 call from Janette Powell stating that she came home to her residence in Ruth, CA to find her husband Jonathon William Powell deceased with gunshot wound(s). There was not any evidence of a break-in, burglary or robbery at the scene.