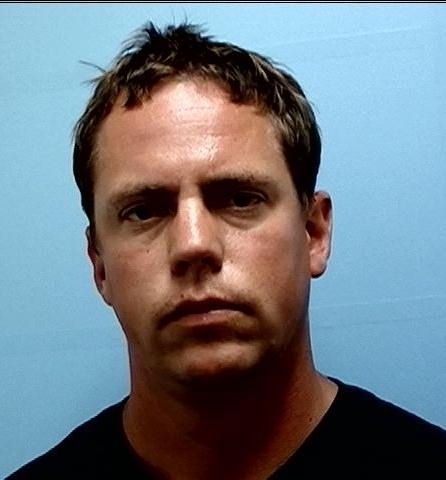 According to a news release from the Trinity County Sheriffs Office, dated August 26, 2011:

On August 19, 2011 Trinity County Narcotics Task Force served a search warrant on a property on 13 Dips Road in
Hayfork. Jason Tanner was located on the property and subsequently arrested on the above the charges shown below.
Tanner is a Director of the Dakini Collective based in Orange County, CA.

Tanner was the only member of the collective present at the collective’s grow site on 13 Dips Road.
There were 1,170 growing marijuana plants in grow bags on the property. The Dakini Collective has over 2,000
members mostly from Southern California. The collective has been registered with the state since 2009 and has a
Federal EIC number. Tanner had no caregiver relationship with the “patients” so he was arrested and the marijuana
plants were eradicated and seized.

Marijuana plants in grow bags on the property