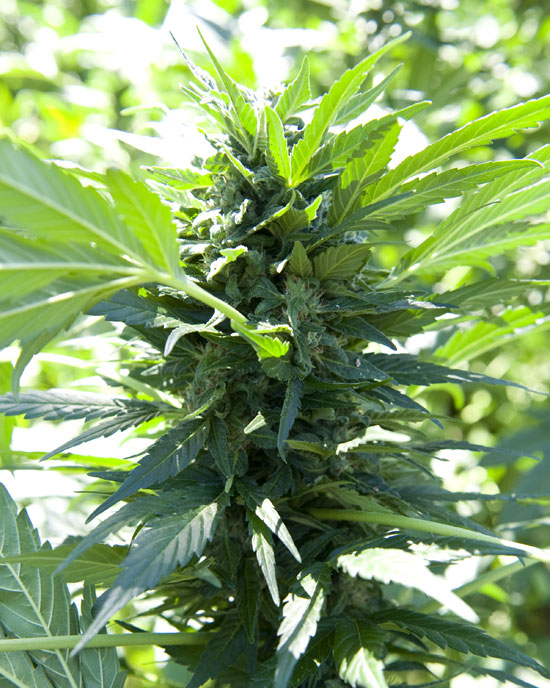 Summary of information received from KMUD News:
Operation Full Court Press concludes a three week long, multi-agency marijuana operation in Colusa, Glenn, Lake, Mendocino, Tehama, and Trinity counties. Targeting large scale, illegal marijuana grows in and around the Mendocino National Forest. The operation consisted of more than 300 personnel from 25 local, state, and federal agencies. The conclusion of the second phase of Operation Full Court Press has resulted in the seizure of 632,058 marijuana plants, 1986 pounds of processed marijuana, $28,031 U.S. Currency, 38 weapons, 20 vehicles, and the arrest of 132 individuals.  Of those arrested, 118 persons were booked on various federal and state charges to include marijuana, firearm, and immigration violations, while 14 were foreign nationals detained on administrative immigration violations. They will be processed for removal from the United States. Additionally, more than 51,404 pounds of trash, 40 miles of irrigation line, 5,459 pounds of fertilizer, and 149 pounds of pesticides were removed from grow sites. Nearly a third of the illegal grow sites eradicated as part of this operation were on public lands managed by the Department of the Interior. A dozen officers from the Bureau of Land Management and Fish & Wildlife Service were involved daily.
According to additional information provided to KMUD News by Dave Brooksher, KZYX News Director:
Of the 132 arrests in Operation Full Court Press,
45% on were on U.S. Forest Service land
21% on BLM land
33%  were on private land
Links to other sources of information about Operation Full Court Press:
http://www.huffingtonpost.com/2011/08/09/mendocino-marijuana-raid-operation-full-court-press_n_922804.html
http://lakeconews.com/content/view/20927/919/
http://www.krcrtv.com/news/28706674/detail.html
Photos taken in conjunction with Operation Full Court Press: