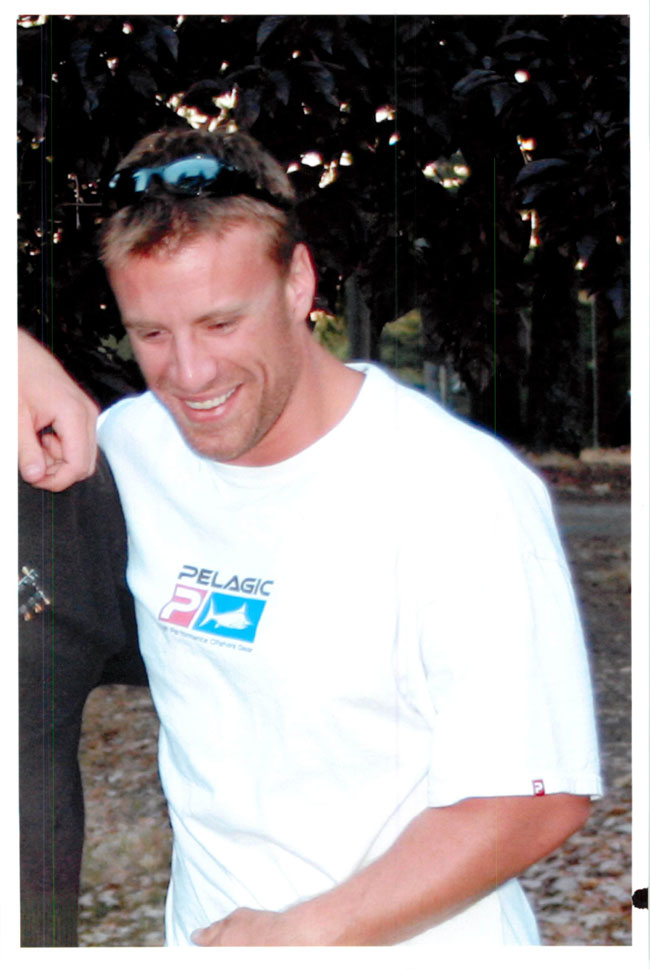 Jesse was born April 20, 1984, in Arcata, California.  He died August 06, 2011, in Wardak Province, Afghanistan.
He moved with his family to Willits in June 1984.  Jesse attended school in Willits and Redwood Valley graduating from Willits High in 2002. Jesse held various jobs while in high school.  In 2003 he went to work for CAL FIRE as a seasonal firefighter.  Firefighting was not challenging enough for Jesse so he took a year to pre-train prior to joining the Navy.  His goal was to become a Navy SEAL.  Jesse was the type of person who, even at a young age, had an insatiable drive to accomplish what he wanted to do.  He succeeded in everything he made up his mind to do. Jesse had a good sense of humor which was appreciated by all.  He was also a very honest, dedicated person. He will be remembered by the Pittman family, and everyone that knew him, as a Hero and a wonderful person.  He will be sorely missed by his family, friends and fellow Navy SEALs.  He is survived by his parents J. Terry and Ida Pittman and two brothers, J. Terry and Corey S. Pittman.  He also is survived by many Aunts, Uncles and Cousins.  His Uncle Mike was especially close to Jesse and his family.
It is with great pride and great sorrow that we submit this.  May Jesse be a good example for all of us. He accomplished more in his 27 years than many of us will accomplish in our lifetime.  He loved his country and died a Hero.
In lieu of flowers donations may be sent to The Navy SEAL Foundation. A memorial honoring Jesse will be held at the Ukiah Fairgrounds September 24, 2011, at 11:00am.
Jesse D. Pittman