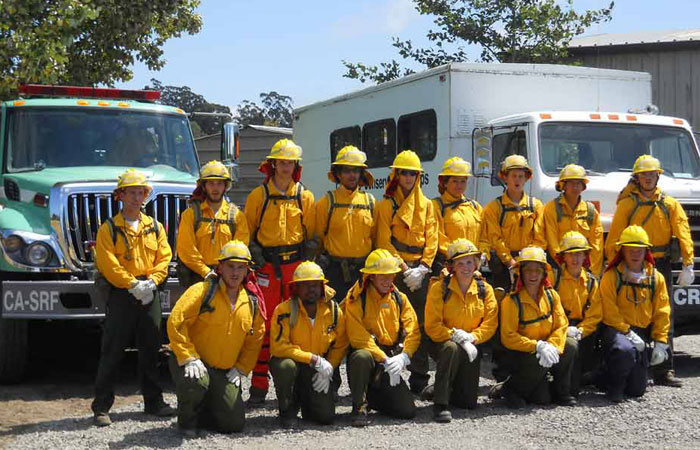 According to a news release from the U.S. Forest Service – Six Rivers National Forest: