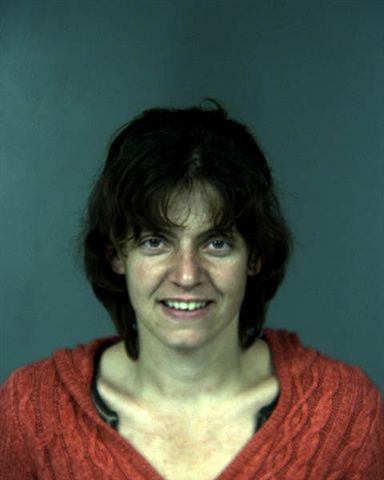 According to a press release from the Humboldt County Sheriff’s Office, dated Dec. 17, 2011:
On Dec. 17, 2011, at 11:00 a.m,. a Humboldt County Sheriff’s Deputy on patrol in the Fernbridge area saw a vehicle parked near the Renner Gas Station with signs posted on it advertising “ Marijuana for sale, with free samples”. The deputy drove up in his patrol car and asked the female associated with the vehicle, identified as Tami Lorraine Madison, 40 years from Butte, Montana if this was true. She told the deputy it was a joke. The deputy looked in her vehicle and saw dried marijuana bud in plain sight on the vehicles front passenger seat. The deputy searched Madison’s vehicle and discovered over eight pounds of dried manicured marijuana bud in Madison’s vehicle.  Madison was booked into the Humboldt County Correctional Facility on felony possession of marijuana for sale. Her bail is set at $25,000.