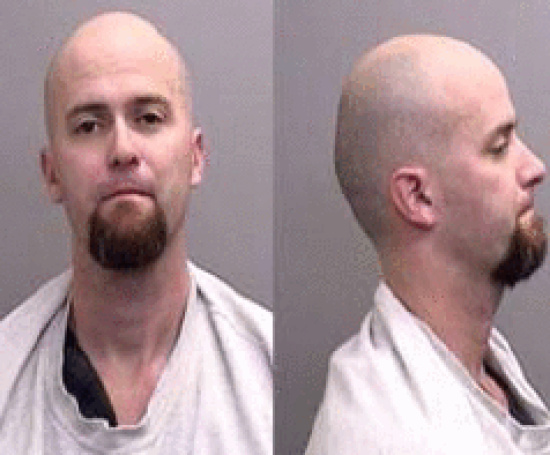 Summary:
On Jan. 24, 2012 Jamal Andrews, a member of the Mendocino reggae music group "High Grade Allstars", was shot and killed.  Billy Norbury, a neighbor of Andrews, was arrested for the murder.

Deputies proceeded to the possible suspect’s residence to contact him regarding the incident. During their contact at his residence, they observed in plain sight items that appeared to link the suspect directly to the shooting incident.  The suspect was placed under arrest and booked into the Mendocino County Jail on the listed charge. Mendocino County Sheriffs Detectives arrived at the scene and are currently conducting further investigation into the incident.

According to an update on this case, provided by the Mendocino County Sheriff’s Office:

On Jan. 26, 2012 a Forensic Necropsy was conducted on the victim. The results of the exam showed the victim received two gunshot injuries. One of those gunshots struck the victim in the head and the other in the shoulder. Mendocino County Sheriffs Detectives are continuing their investigation into the victim’s murder.

The Mendocino County Sheriff’s Detectives are requesting anyone with information regarding this investigation to call them at 707-467-9159. Callers can remain anonymous.

Note: in an update on this case, according to KMUD News:
Billy Norbury, the man accused of murdering local musician Jamal Andrews was in court on Tuesday, Jan. 31 to enter a plea, but the entry was delayed until next week.  Billy Norbury of Redwood Valley is charged with shooting Andrews in the head and shoulder last week. The Ukiah Daily Journal reports that Norbury’s estranged wife claimed in a custody battle that Norbury is mentally ill and unstable.  Norbury’s family reportedly disputed the claims in court documents.  Norbury lived about a quarter mile from Andrews in Redwood Valley. Mike Geniella with the Mendocino County District Attorney’s office tells KMUD news that the public defender’s office has been appointed to represent Norbury.  His next hearing is scheduled for February 5th.

Use the Player below to hear and download Terri Klemetson covering this story, including an interview with Penelope Andrews, cousin of Jamal Andres. The piece aired on KMUD News -Jan. 25, 2012:
{mp3} news/JAmurder1-25-12 {/mp3}

Booking Photo of murder suspect Billy Norbury, age 33. The booking photo was taken for a previous arrest on Jan. 14, 2012 for public intoxication of alcohol: