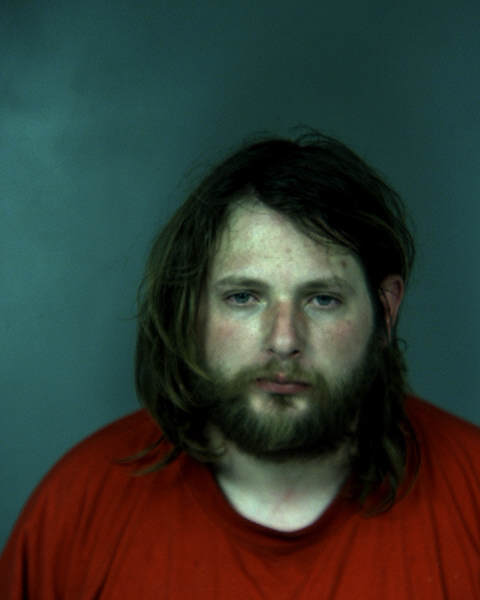 According to a press release from the Humboldt County Sheriff’s Office, dated Dec., 6, 2011:

On Tuesday December 6, 2011 at about 1:20 p.m., the Humboldt County Sheriff’s Office Cal-Trans work crew was working picking up trash and clearing brush along the northbound shoulder of US 101, near King Salmon.  The work crew consists of minimum to low risk inmates who are in custody and serve their sentence as members of the highway work crew. At that time, a motorist stopped and hailed the Correctional Office who was assigned to the work crew.  The motorist reported seeing a member of the work crew remove his shirt and hat and run off from the work crew.  The Officer discovered that John Edwin Cochran (27, resident of Eureka) was missing from the work crew.  Cochran had been in custody at the Humboldt County Correctional Facility since October 9, 2011 for allegations of probation violation(s) with 19 days left to serve on his sentence.  An extensive search of the area was made in an attempt to locate Cochran, with no success.
Cochran is described as a white male adult, 5′ 7", 175 pounds, brown hair and hazel eyes.  Cochran was dressed in blue jeans and a white t-shirt, which was witnessed to be removed.  Anyone with information about the location of Cochran or anyone who may see Cochran is encouraged to telephone the Humboldt County Sheriff’s Office at 707-445-7251.
Photo of John Edwin Cochran: