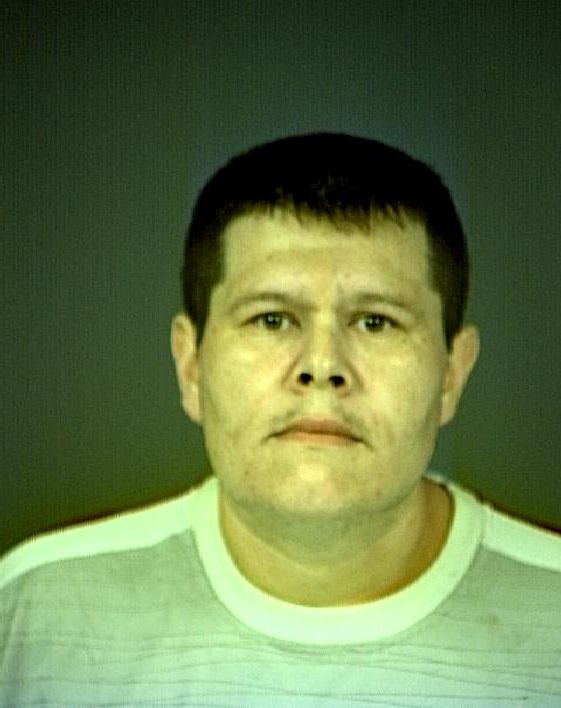 According to a Humboldt County Sheriff’s Office Press Release, dated Monday, Oct. 24, 2011:
The Humboldt County Sheriff’s Office and the FBI continue their efforts to investigate last weeks bank robbery of the Coast Central Credit Union, McKinleyville. Click here to see the original KMUD post of this story.  Late Friday afternoon (10-21-2011), the Humboldt County Sheriff’s Office served a search warrant at the residence of Clarence Joseph Lewis (III), Tish Tang Road, Hoopa.  Lewis was not at the residence during the service of the search warrant.  Lewis was witnessed to run from the travel trailer residence by a Hoopa Valley Tribal Police Officer when gathering information in preparation for the search warrant of his home.
Mr. Lewis is a suspect of interest in this investigation and is being sought for further questioning for the string of bank robberies being called the “Dusk Mask Bandit” by the FBI.  Mr. Lewis is also being sought for questioning and arrest for the October 21’st robbery of the Coast Central Credit Union, Ray’s Food Place Branch.  Anyone with information on the whereabouts of Mr. Lewis is encouraged to call the Humboldt County Sheriff’s Office 707-445-7251. Mr. Lewis is described as a Native American 29 year old  male, 5’-10”, 210 pounds, brown hair (cut short) and brown eyes.  Mr. Lewis should be considered armed and dangerous and people are asked not to approach Mr. Lewis and to notify the Sheriff’s Office if he is spotted.
Suspect Clarence Joseph Lewis (III) shown in the photo below: