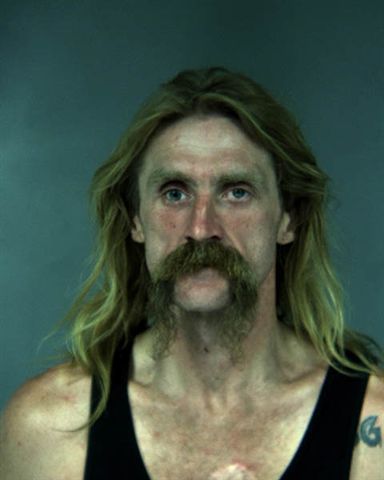 According to a Humboldt County Sheriff’s Office, dated 9/22/11:

The Humboldt County Sheriff’s Office is attempting to locate Robert Dale Sears, 44 years old and believed to be a transient. Sears was last seen in the Eureka area on September 1, 2011, however he may have been in the Dinsmore area recently. The Sheriff’s office received second hand information that Sears may be the victim of foul play.  Sears is described as white, male, 6-0, 190 pounds, hazel colored eyes, hazel colored hair, fair complexion.
The Sheriff’s Office is also looking for April Sears, 19 years old, Roberts’s daughter.  It is believed she may have also been a transient and may have information on Robert.
Anyone with information about Robert Sears or April Sears is requested to call the Sheriff’s Office at 707-445-7251.
Robert Dale Sears missing: