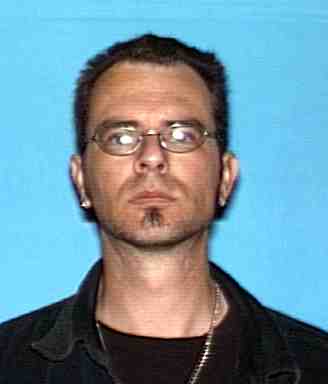 According to a news release from the Humboldt County Sheriff’s Office, dated June 27. 2011:
On June 24, 2011, approximately 6:45 p.m. the Humboldt County Sheriff’s Office received a 911 call from a 40-year-old female who said her boyfriend 40-year-old was kidnapped and being driven around the Cutten area in a Red Van. Deputies responded to the Cutten area of Eureka to look for the suspect vehicle. While enroute to the scene deputies learned the victim was able to get away from the kidnappers, and was located at the corner of Campton and Walnut Drive, Eureka. Medical was also summoned and was on scene treating the victim for head injuries sustained during the kidnapping. Deputies interviewed the victim and witness, and learned the suspect’s identities were Chandler Ryan Nelson, 37 years old of Eureka, and Ginger Alexis Howard, 32 of Eureka. A "Be-On-Lookout" was broadcast for both suspects to local law enforcement agencies.

On June 25, 2011, approximately 0100 a.m. deputies located the red van on Harrison Avenue, Eureka in the 1800 Block. Deputies found items in the vehicle consistent with the victim’s statement, but did not locate either suspect.
The victim was treated and released at a local hospital.

Anyone with information regarding this case or the suspect’s whereabouts is requested to contact the Humboldt County Sheriffs Office, 707-445-7251.