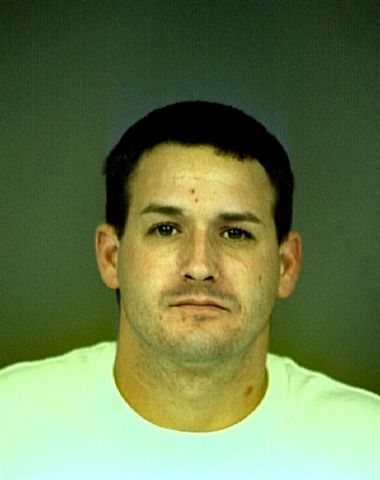 Fitzgerald is wanted for possession of stolen property from a Home Invasion Robbery which occurred on November 21, 2011 in the McClellan Mountain area, Humboldt County during which the victims were tied up, and a shotgun was brandished by the suspects.

Stockhoff is only wanted for two no bail felony narcotics warrants at this time, he is believed to be with Fitzgerald.