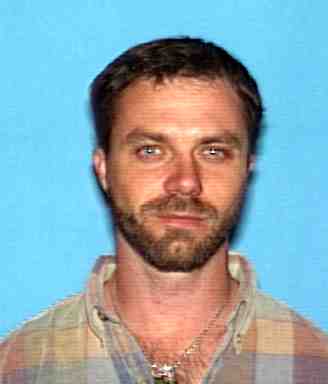 In an update, dated June 28, 2011, for a previous marijuana arrest that took place on June 9, 2011 the Humboldt County Sheriff’s Office released the following:
On June 28, 2011, approximately 11:00 a.m. Humboldt County Sheriff’s Deputies arrested James Edward Shelton, 37 years of Fieldbrook, California on a No Bail Federal Warrant.  Shelton was Federally Indicted for Conspiracy to Distribute Marijuana out of Harrisburg, Pennsylvania. Shelton was arrested in the Humboldt County Courthouse by sheriffs deputies who were notified of his federal arrest warrant.  The charges stem out of an investigation conducted on June 9, 2011 at Shelton’s home in Fieldbrook, California, by the United States Drug Enforcement Administration (D.E.A.), assisted by the Federal Bureau of Investigations (F.B.I.), United States Marshall’s Office and Humboldt County Sheriff’s Office Drug Enforcement Unit.

Over 495 pounds of processed marijuana along with growing marijuana plants were seized in this investigation. The United States Drug Enforcement Administration has seized over $350,000.00 so far in this multi-state case. The United States DEA is continuing with this investigation with possibly more arrests in the future. See information on the original arrest…two articles below this one on the "Breaking News" page.