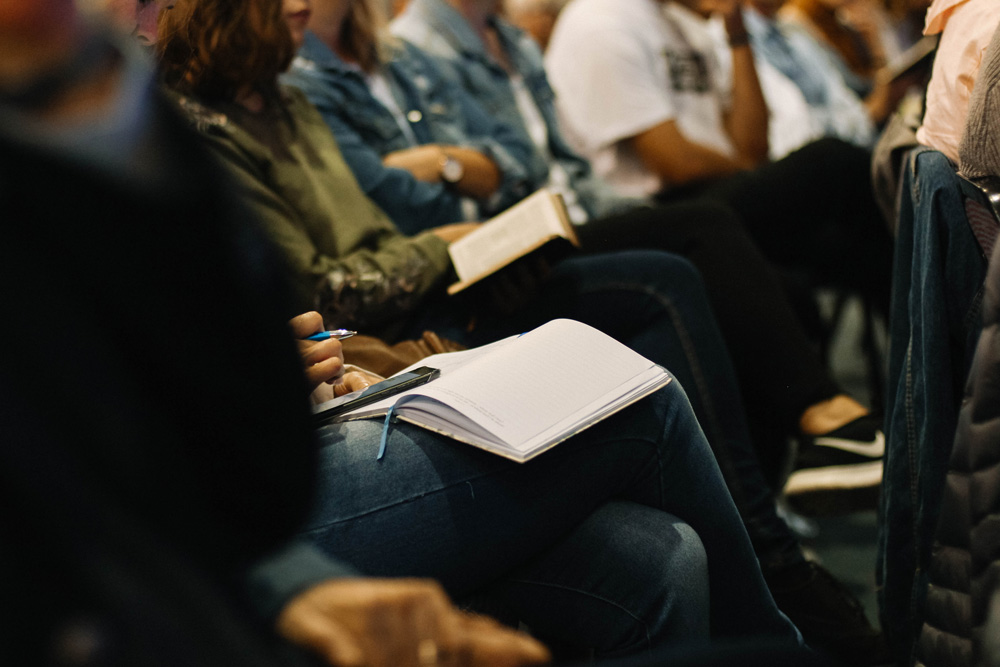 Redwood Community Radio Board of Directors

Noting the presence of a quorum (8), Durchslag called the meeting to order at 2:07 pm.  Chanin agreed to be co-facilitator.

Minton raised three issues for the Board’s consideration:  control of the Natural Log software, use of Rivendell software and staff turnover.  She also addressed what she saw as limitations to use of the new KMUD Studios listserv.  She suggested ways of sharing the Board’s Zoom meeting link with the public.

Durchslag pointed out the lack of the usual reports from other staff members, with the exception of Technical Director Simon Frech.  De Leon promised them for the next meeting.  There was extended discussion of the Cahto Peak transmitter.  A new landlord wants to eliminate the generator, to raise the rent significantly and to sign a ten-year contract.  De Leon said she would like less than ten years, perhaps two or three. Frech is pursuing generator solutions.

Chaplin asked about a CPB requirement for locally-raised funding.  De Leon said it would need some research.

Scudder moved adoption with several changes.  Bier seconded.  Among the proposed changes was removal of the Station Manager from direct participation in the PSRC.  Scudder also recommended election of a Council chair, who would count votes for new members.  After an extended discussion, Scudder withdrew her motion.  Chanin then moved to table, sending the matter back to the Policy Committee.  Scudder seconded.  Behr, Bier, Phelps, Scudder, Kreb, Brown, Durchslag, Emerson, Chanin voted aye.  There were no nay votes.  Motion passed 9-0.

Durchslag said he wanted to work with De Leon on the question of obtaining an unsecured credit card.

Noting a Corporation for Public Broadcasting requirement that Board officers undergo such training, De Leon said she would send the Board a version that was used by the staff.

Durchslag reported that he had spoken with Humboldt Area Foundation staff and learned that there was not yet a firm deadline for full expenditure of the funds.  He said we are now waiting for the contractors to schedule the work, which he hopes will be finished soon.

Behr moved to approve the youth journalism project for this grant, adding that the Station Manager will approve the grant proposal, as with all other grants, before submission.  Emerson seconded.  During discussion, Bier read the grant-writing policy.  It is the Executive Committee, not the Board, that must approve grants for new projects or positions.  Behr, Bier, Phelps, Scudder, Kreb, Brown, Durchslag, Emerson, Chanin voted aye.  There were no nay votes.  Approval passed 9-0.

Durchslag said he planned to propose Oct. 29 as the date for a programmers’ meeting.

Scudder suggested that RCR work with the Rotary Club.

Because Minton spoke directly to the Board (see above), it was agreed that a response to her earlier email was not necessary.

According to the auditor, paperwork is required when items like thank-you gifts are donated to the station.  Also, the value of a thank-you gift must be deducted from the donor’s contribution amount.  De Leon said that she will tell prospective donors of such gifts that, for now, RCR cannot guarantee that they will be used for fundraising until some logistics are worked out.  The manual being developed by the Committee is called the KMUD Accounting Policies and Procedures Manual.  Bier asked that the word “Policies” not be used in the title, in order to avoid confusion with the Policy Manual.  Scudder said the Committee will address this at its next meeting.”

Behr reported that the Silent Drive letter went out in mid-September, and response is good so far.  Jordan Jumpshot has a plan for a one-day drive on Halloween.  Alyssa will speak with him.

Board of Directors Wednesday, November 11, 2:00 pm

Durchslag adjourned the meeting at 4:48 pm.

[Wording changes in the following paragraph were requested at the September 9, 2020 Board meeting.]

Redwood Community radio acknowledges that volunteers have the right to private lives and independent modes of expression outside the RCR organization.  As a representative of RCR, the role and responsibility of volunteers regarding social media must be clearly defined and followed.  Your words and actions reflect on you and RCR. We ask that you are be thoughtful with the content you publish. Participation in social media is at an individual’s discretion; please keep in mind the following policies:

To ensure adequate community representation in the selection of programming on RCR, a Program Selection and Review Council (PSRC) will consist of RCR Program Director(s), Program Assistant(s), the Station Manager and a minimum of five to nine active programmers or listeners.  This is not a Board committee.  The PSRC is advisory to the Program Director(s) and Station Manager.  It is responsible for reviewing RCR programming and for making recommendations for programming changes to the station Manager and Program Director(s), who are responsible for making final decisions on all programming matters.  The Station Manager may create additional management policies that pertain to its work and will share those with anyone upon request.  Programmer Representatives on the Board of Directors, other staff or volunteers may be solicited to help recruit new members to the PSRC.  Applicants for membership on the PSRC should apply to the Program Director(s) for review.  All applications will then be reviewed and put to a vote by the council.  Non-Management  employee members serve no more than two, consecutive, two three-year, staggered terms, which may be renewed by vote of the entire PSRC.  Non-employee members can be removed from the PSRC by a secret-ballot vote of all the members.  Votes are counted by the Station Manager, who also shall oversee the ongoing participation of the PSRC in programming decisions.  Input, such as comments or complaints regarding programming, will be forwarded to the PSRC for review.  Input shall be documented in programmer files maintained by the Program Director(s).

[All of the following is new language.]

Staff members who have a 30-hour per week schedule are considered to be full time employees.

The Board presently has five six standing committees: Development, Finance, Audit, Policy, Mediation and Membership Drive. Standing committees include at least one Board member who is the Board-appointed chair. The chairperson of each committee will submit a list of committee members to the Board for approval. Members may be added as recommended by the committee chairperson and are subject to Board approval. Membership of the Board committees will be reviewed annually in the month following the seating of new Board members.

1999; 07/25/06Speak respectfully to one another.  Focus on issues, not personalities.  Support the facilitator.  No interrupting.  Make criticism constructive, specific, substantiated and, ideally, when the person(s) are present.  When required, a five-minute break shall be granted to attendees to encourage peaceful communication.  Meeting guests may make a statement no longer than five minutes near the beginning of each meeting.  Any further discussions during the meeting will be between Board members unless a guest is acknowledged by the Facilitator or is scheduled as part of the agenda.