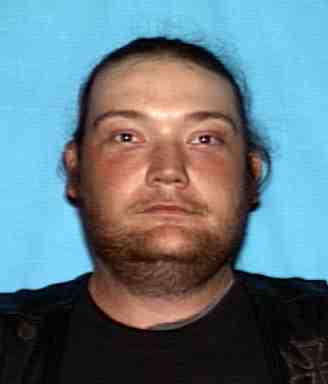 On July 20, 2011 two people were shot at the Bu Shay Campground located at Lake Mendocino in Redwood Valley, California. One of the shooting victims, Joseph Litteral, subsequently died. Earlier police investigations resulted in the arrest of two suspects in this murder case, Marvin D. Johnson Jr., 33 and Simon Thornton age 22.  Then, according to a Mendocino County Sheriff’s Office press release dated September 3, 2011, on September 3, 2011, at approximately 5 PM, law enforcement learned from a source that another suspect in this murder case, Arone Schnebly was in the Willits area and that the suspect was likely in a vehicle. Willits Police made a vehicle stop and found the suspect inside the vehicle. Schnebly was subsequently arrested and booked in the Mendocino County Jail by Mendocino County Sheriff’s Office Detectives.
The fourth suspect wanted in connection with a fatal shooting in July at a Mendocino County campground was arrested Thursday, September 15, 2011,  in Willits. William Hale Crocker, 30, was arrested sometime after 2:15 p.m. when Mendocino County Sheriff’s deputies, acting on a tip, found him at a house in the 400 block of Mill Street.
Murder suspect William Hale Crocker, age 30