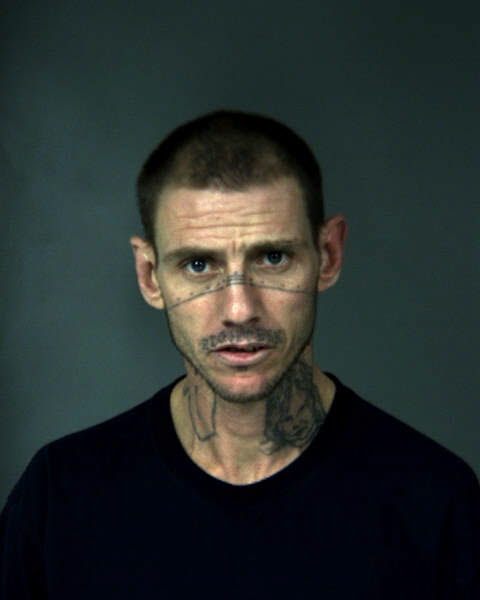 According to a news release from the Eureka Police Department, dated Feb. 3, 2012:
On Feb. 1 through Feb. 2, 2012, investigators and agents from multiple federal, state, and local agencies participated in a two day anti-crime/anti-gang sweep in Humboldt County.  The operation was planned and coordinated by the FBI’s North Bay Regional Gang Task Force under their Safe Streets Violent Crime Initiative. (“SSTFs focus primarily upon street gang and drug-related violence and address specific violent crime problems through the teaming of federal, state, and local law enforcement officers and prosecutors.”).

During the course of the operation, a total of 15 suspects were arrested for various offenses ranging from misdemeanor and felony warrants, possession of drug paraphernalia, possession of a controlled substance (heroin and methamphetamine), possession of marijuana for sale, and parole and probation violations.  Approximately 10 of those arrested were documented gang members.  Those arrested during the gang sweep include:

The photos below show the six suspects listed above: