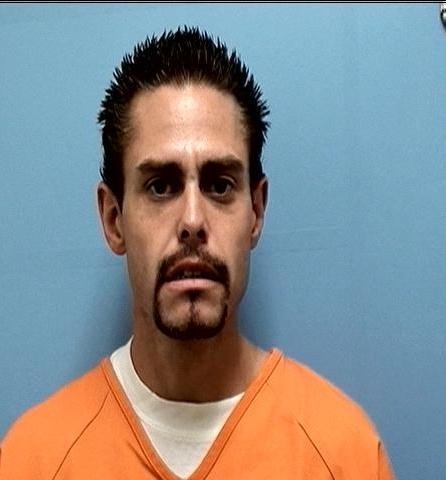 According to a press release from the Trinity County Sheriff’s Office, dated August 25, 2011:

On August 25, 2011 Trinity County Sheriff’s Office received a tip that Samuel Summers a wanted parolee out of Humboldt County was living at a residence in the Hayfork area near Hayfork High School. The Sheriff’s Office received information that Summers had removed his GPS monitoring device and that he had a history of violent sexual assaults and drug use. Summers is also a registered sex offender. Trinity County Sheriff’s Deputies responded to a residence on Michel Street in Hayfork and made entry. Summers was located in a bedroom of the Michel Street residence and was taken into custody without incident.
Booking Photo of Samuel Summers
Posted in Breaking News
← Memorial held for Navy Seal, Jesse Pittman, of WillitsYoung woman goes missing in Eureka →