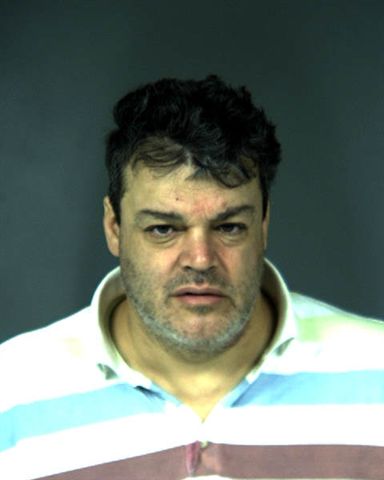 On 12-27-2011, approximately 7:00 p.m. the Sheriffs Office responded to the 41000 block of Highway 36, Dinsmore in regards to an assault. Upon the deputies arrival they spoke with two female victims outside the residence who reported Todd Vernon Nelson, 49 years of Dinsmore assaulted three people at the residence with his fists, and was armed with a filet knife. Nelson had been residing at the residence with the victims.

Deputies learned during their investigation Nelson had a no bail felony warrant out of the State of Washington Department of Corrections for Escape.

When deputies attempted to contact Nelson, he barricaded himself in the residence shoving chairs and other items against the doors. Deputies spent approximately forty five minutes attempting to negotiate with Nelson before forcing entry into the residence and taking him into custody.

The victims did not need treatment for their injuries and Nelson is being held in the Humboldt County Correctional Facility without bail awaiting extradition to Washington.